Sweet Water Bulldogs cruise through first round of playoffs 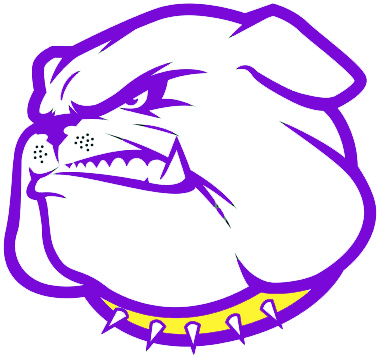 The Sweet Water Bulldogs had no trouble with the visiting Billingsley Bears this past Friday as they soundly defeated them 49-0 in the first round of the AHSAA playoffs. The Bulldogs scored almost all of their points in the first half of the game and gave their opponent no chance to respond.

Christian Dunning got things going for the Bulldogs when he ran 16 yards for the first touchdown of the night. The PAT attempt by Michael Alan Cole was good, and the Bulldogs jumped out to an early 7-0 lead with 9:21 left in the first quarter.

The Bears’ first possession of the game ended with a blocked punt that was recovered and taken in for a score by Jaland Lewis Horton. Cole’s extra point attempt was good, upping the Bulldog score to 14-0 with 5:46 left in the first quarter.

Horton scored his second touchdown of the night on a 7-yard run with 2:25 to go in the first quarter. Cole’s PAT was good, and the Bulldog lead grew to 21-0.

The second quarter started with Dunning dashing into the end zone on a 32-yard run. The PAT kick by Cole was good, increasing the Bulldog score with 11:48 left in the second quarter.

At the 9:51 mark, Horton ran 59-yards for his third score of the night. Cole continued his PAT streak, increasing the Bulldogs lead to 35-0.

The next score came with just over a minute left in the first half when Bulldog quarterback Walker Thompson completed a 20-yard pass to Lashon Young. The PAT attempt was good, and the Bulldogs took a comfortable 42-0 lead into the half.

The Bulldogs will be at home again this Friday for the second round of the AHSAA playoffs when they take on the Kinston Bulldogs. Kickoff is at 7:00 p.m.