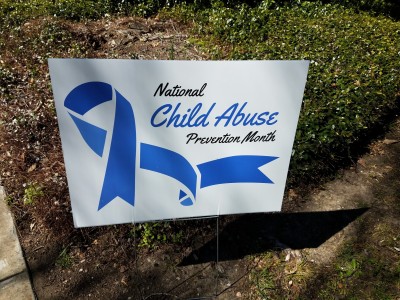 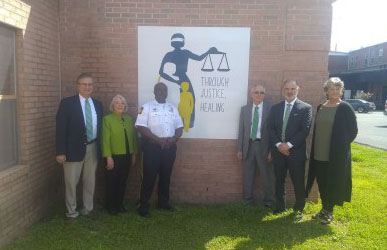 Black Belt Regional Child Advocacy Center board members have worked hard since 2020 to make the center as successful as it has been. Members vow to continue working to serve area children who are the victims of physical and sexual abuse.

Crawford spoke on behalf of District Attorney Greg Griggers who thanked attendees for their support of the BBRCAC in a written letter.

“As the Chairman of the Board of Directors at the Black Belt Regional Child Advocacy Center, I have the privilege of working alongside the many people who support the children in the area who have been subjected to physical and/or sexual abuse,” Griggers’ letter read.

Griggers gave special recognition to Marengo County District Judge Vince Deas who was instrumental in establishing the center in Demopolis. He also thanked his fellow board members and BBRCAC Director Charlotte Webb for their leadership since its opening in 2020.

“Unfortunately, too many children in the 17th Circuit are abused physically and sexually. Bringing awareness to this ongoing problem is an effective way to expose those who commit these crimes and protect our children,” Griggers letter went on. “The Black Belt Regional Child Advocacy Center stands ready to support the children of Greene, Sumter, and Marengo County.”

Webb and her volunteers from the BBRCAC decorated Public Square with blue and silver pinwheels around the park and fountain. The pinwheels symbolize “the childhood that every child deserves and the role that we each play creating a supportive environment for the children in our lives.”