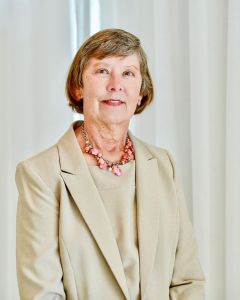 The Marengo County History and Archives Museum is glad to announce Janet Cobb will be at the museum May 5, 2022, at 5:30 p.m. Janet Cobb became the eighth executive director of the USS ALABAMA Battleship Commission and Battleship Memorial Park on December 14, 2015.

She enlisted in the U.S. Army Reserve in May 1974 and served until August 1976. She was commissioned a Second Lieutenant, Signal Corps in May 1978 from the University of Alabama ROTC program, where she was named a Distinguished Military Graduate. MG (Ret.)

Cobb was the fifty-fourth general officer and first female general officer to graduate from the Capstone. In April 2017, she was one of seven selectees for the inaugural University of Alabama ROTC Hall of Fame.