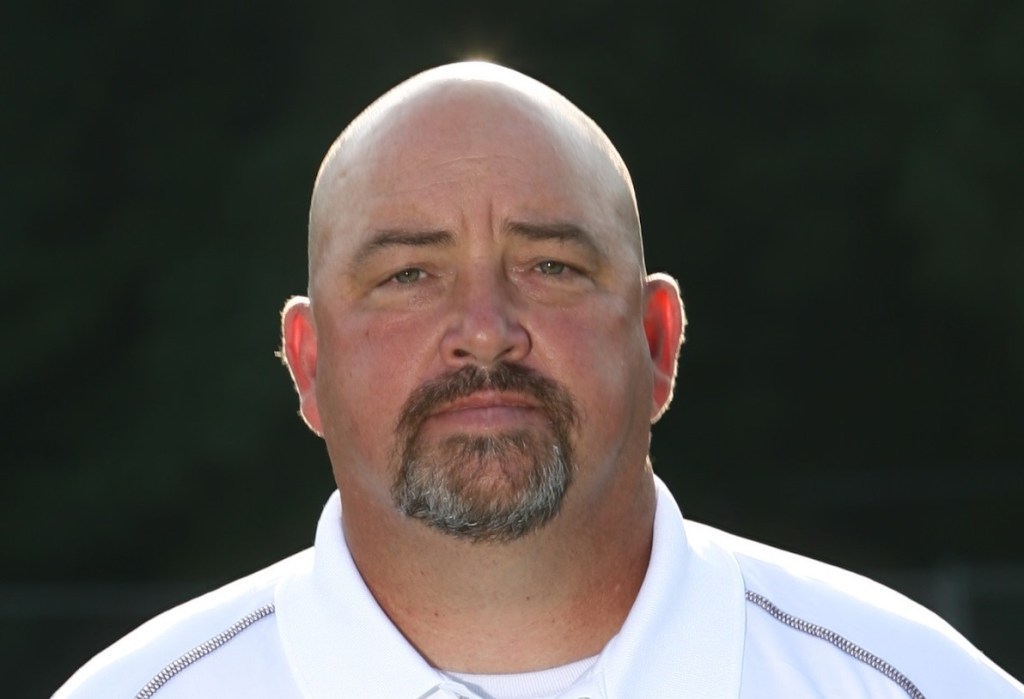 Sweet Water High School head football coach Pat Thompson was one of seven coaches selected as the 2022 Making a Difference Award recipients by the Alabama High School Athletic Association (AHSAA) and the Alabama High School Athletic Directors & Coaches Association (AHSADCA). One recipient from each of the AHSAA’s seven classifications was selected from approximately 40 nominations submitted by AHSAA member schools and other support organizations or individuals.

His nominator said Thompson has provided steady guidance for all students in his role as AD and “led this community with the same kind of strength, character and kindness of those great coaches who served this community before him. He is always doing something extra for someone, be it a student, teacher or someone in the community.”

During his time at Sweet Water High School, he has taught physical education for all grade levels and driver education for sophomores. Prior to his head coach position, Coach Thompson was the defensive coordinator of the football team and the head softball coach for seven years.

Being part of a small school, Thompson said he has been fortunate to coach all of his children, including his youngest son, who was the quarterback for the 2021 championship team.