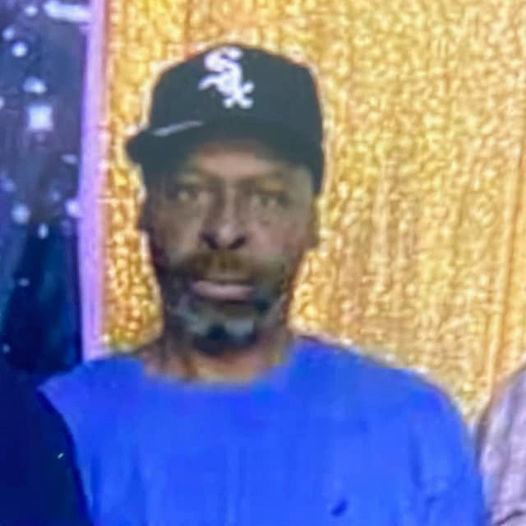 The Alabama Department of Forensic Sciences has confirmed the identity of the body recovered from the water under the railroad trestle off of West Jackson Street as Thomas Taylor, 48, of Demopolis, Alabama.

They have not yet made a determination of the manner of death at this time. Taylor was reported missing on August 29th. No charges have been reported at this time.

On Tuesday, September 6, 2022, the Demopolis Police Department received a call of a body in the water near the Jackson Street Bridge. The body was found by a railroad worker around 1:00 p.m.

The Demopolis Times will continue to update this article as information becomes available. 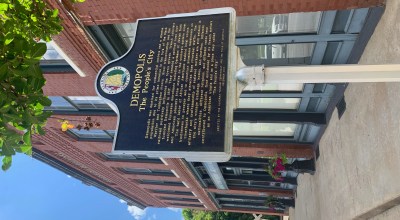