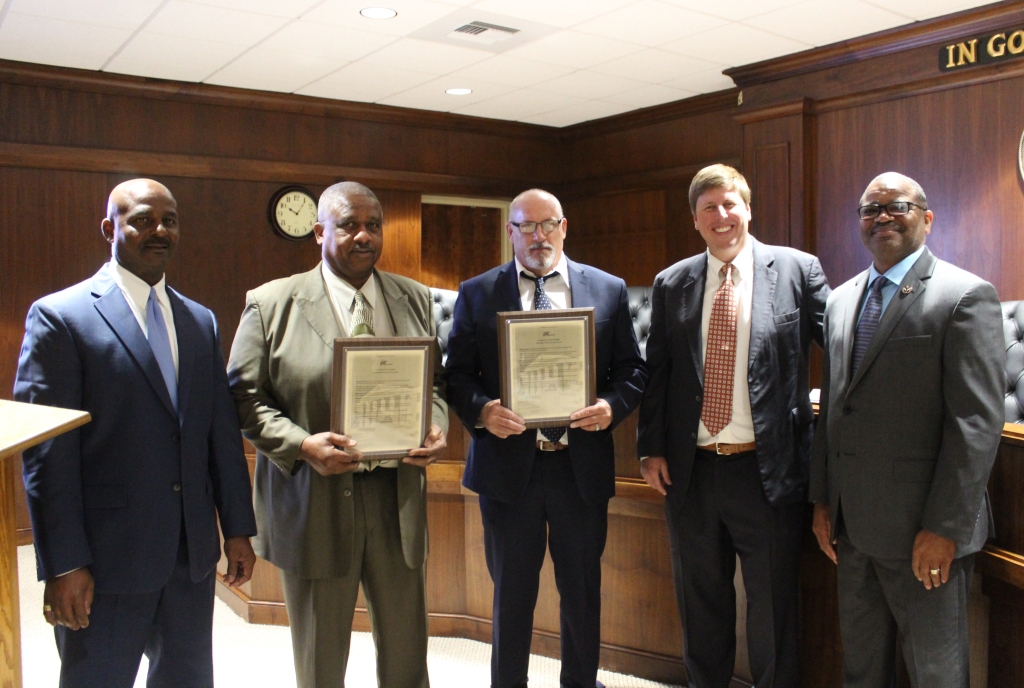 During the October 11 Marengo County Commission meeting, Kerry Howell and Tammy Lindsey with Waste Management reported that a surcharge the company collects for the county was added to customers’ bills beginning October 1.

Howell also said that an annual CPI adjustment, which is set to begin in November, has caused an issue with the company’s quarterly billing cycle because it runs from October to December. Howell said the adjustment will now go into effect in January 2023 to avoid the company having to “back bill” its customers.

The company has also been working on cleaning up its list of customers who have claimed exemption from pay collection fees. By law, an individual whose only source of income is Social Security is allowed to apply for exemption. The exemption list currently has 323 names and 98 of those names will soon be removed. Applications for exemptions are available from January to March, and residents must reapply every year through County Administrator Sharon Parten.

Bob Young of the Frazier Lanier Company approached the Commission on behalf of Linden City Schools Superintendent Dr. Timothy Thurman. In June of 2021, the Commission levied a one-cent sales tax for education throughout the county, however there was an issue with how the collected funds would be divided between the county’s three school systems. Young reported that the problem has been corrected and the school system has received its share of the funds.

With the funds secured, the Linden school system wants to move forward with constructing a new Linden High School on the old Fun Factory property on Coats Avenue. However, before construction can begin, the Board of Education wants to know how much revenue the tax will produce, and bondholders need to know if they can rely on the Commission to keep the tax in place until any and all debts have been paid off.