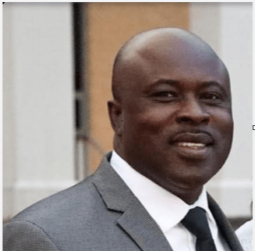 Marengo County voters took to the polls on Tuesday, November 8 to vote for County Sheriff.

Alston has been in law enforcement for over 10 years and has served as the Linden Police Chief since 2016.