The Most Exciting Amusement Parks in Florida 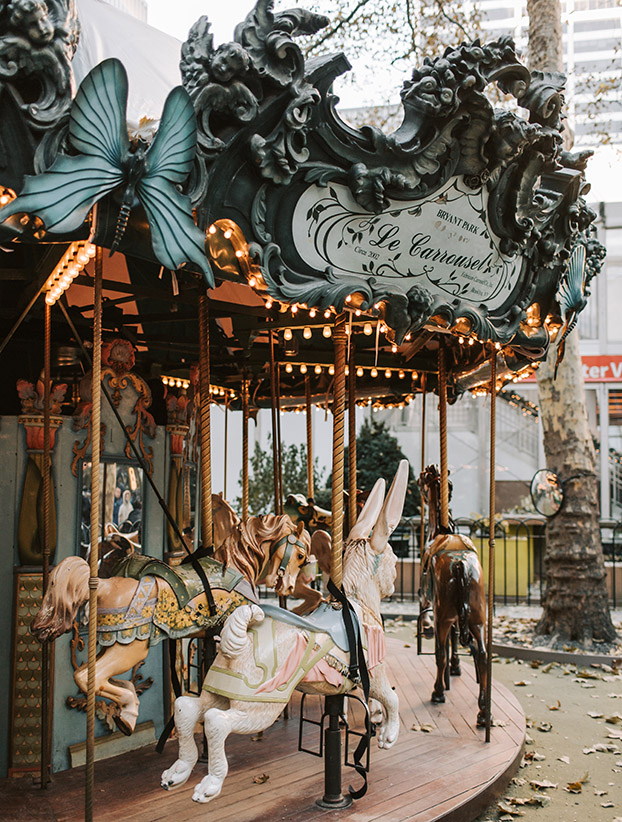 If you’re looking for something exciting to do while you’re vacationing in Florida, look no further! This state is home to some of the most popular theme parks in the world, as well as other attractions that are sure to keep you entertained. Before you set foot on your next adventure, be sure to check out some resorts in orlando and find the one that suits all your vacationing needs!

Some of the most popular theme parks in Florida include Walt Disney World and Universal Studios, but there is plenty more Florida has to offer. These parks offer a variety of rides, shows, and attractions that are sure to please everyone in your group. No matter what you’re looking for, you’re sure to find it!

What are some popular amusement parks in Florida?

1. Walt Disney World Resort: This is one of the most popular tourist destinations in the world for a reason! Walt Disney World Resort is home to four different theme parks: Magic Kingdom, Epcot, Disney’s Hollywood Studios, and Disney’s Animal Kingdom. There’s something for everyone at this massive resort, so you’re sure to have a great time no matter which park you visit.

2. Experience thrills at Universal’s Islands of Adventure: Universal’s Islands of Adventure is another great theme park in Orlando that offers something for everyone. This park is home to thrilling rides like The Incredible Hulk Coaster and Dueling Dragons, as well as kid-friendly attractions like The Wizarding World of Harry Potter – Hogsmeade Village.

Are there any abandoned or closed amusement parks in Florida?

While Florida is home to many active and open amusement parks, there are also a few that have been abandoned or closed. If you’re interested in exploring some of these, you’ll be in for a treat.

Before The Pirate of the Caribbean arrived to Florida, there was an amusement park fit for a pirate-themed adventure. The park, called Pirate’s World, was located in Fort Lauderdale and operated from 1967 to 1973. Although it was only open for a brief time, the park was pretty popular, and hosted 15 different rides. Today, the site of the former amusement park is home to a host of condos.

Another abandoned amusement park in Florida is Miracle Strip Amusement Park in Panama City Beach. The park operated from 1963 to 2004 and was once one of the most popular tourist attractions in the area. After Hurricane Ivan caused extensive damage to the park in 2004, it never reopened and has since been left to decay.

If you’re looking to cool off this summer, you can’t go wrong with a visit to one of Florida’s many water parks. From huge complexes like Walt Disney World’s Typhoon Lagoon to small local spots, there’s a water park to fit every taste.

If you’re looking for thrills, you’ll want to check out Adventure Island in Tampa. This park features dozens of slides, including some that are nearly 60 feet tall. For a more relaxed experience, try Wet ‘n Wild Orlando. This park has a lazy river where you can float along and soak up the sun.

No matter what kind of water park experience you’re looking for, you’re sure to find it in Florida. So grab your swimsuit and head on down!

Florida is a great place to visit for its many attractions, including theme parks, water parks, museums, and more.