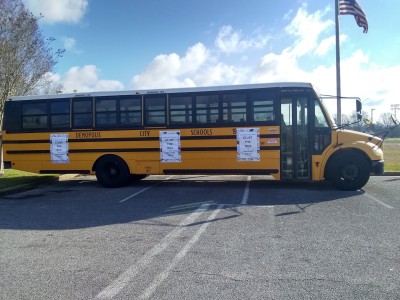 DHS faculty, staff, and students are gathering supplies to take to Selma High School to help with recovery efforts.

The City of Selma received significant damage from a tornado that touched down on January 12. To help with recovery, the staff and students of Demopolis High School have come together to “Stuff the Bus” for Selma High School. DHS principal Terina Gantt said the donated supplies will be delivered on Thursday, January 26, 2023.

Gantt said that the idea came about after she spoke with Selma High School’s principal, Stoney Pritchett. The initial conversation was unrelated to the storm damage, but Gantt asked if there was anything DHS could do to help in recovery efforts.

“He said, ‘Mrs. Gantt, to be honest with you, my kids just need school supplies. We need plywood, and we need water in order for us to get back to school’. I said that is something we can absolutely help with,” said Gantt.

After speaking with Selma’s principal, Gantt said she started talking with other people about how they could go about gathering donations. She put the word out to the school clubs such as FBLA, DECA, and the CTE and CTSO programs and athletic teams to see what they could donate.

Gantt said the response so far “has been outstanding.” The DHS basketball teams have donated at least 100 cases of water, school supplies have been coming in, and Charles Jones and David Van, both teachers at DHS, have agreed to donate plywood. Help at Home has also donated ten computer monitors and keyboards that are all new. 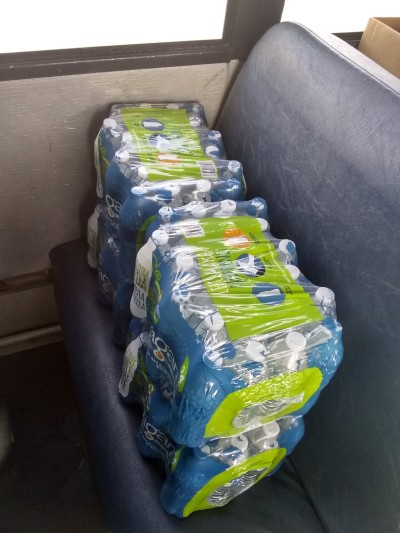 Around one hundred cases of water have been donated by the DHS Basketball teams. 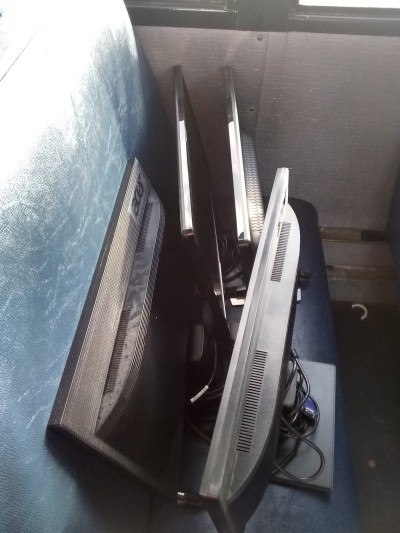 Computer monitors and keyboards were donated by Help at Home.

“It’s been a collective effort from everybody in our school, students, faculty, and staff, to help the cause. We would hope that if the roles were reversed, they would do the same thing for us,” said Gantt. “They’re in our area when it comes to athletics. We play them in almost every sport, so they’re a familiar opponent, but they’re also a familiar friend.”

Gantt said she is not sure of the extent of damage at the high school, but the supplies are more for students the tornado has directly and negatively impacted.

“They’re going to come back with homes destroyed and certainly will not have school supplies. Many students are coming back without a place to live or are in temporary housing at this point,” said Gantt. “So the least of their concerns at this point is having school supplies. So this is just one of those ways that we can help and take something off their plates.”

Gantt said that she plans to bring several of her students to Selma to unload the supplies and learn what it means to be a responsible citizen and help your fellow man.

The last day for giving donations for “Stuff the Bus for Selma High School” is Wednesday, January 25. Call DHS at 334-289-0294 for instructions on where to leave donations. Items most needed are school supplies, water, and plywood.