Work continues on proposed I-85 expansion 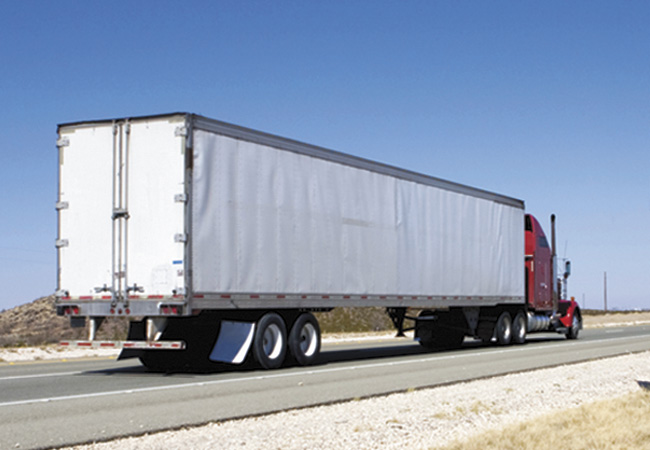 Work continues on the expansion of Interstate 85 from Montgomery to the Mississippi line, but it isn’t nearly to the point of construction.

Archaeological crews and environmentalists are working on a detailed environmental impact statement for the 140-mile route, said David Webber, the project manager for Volkert & Associates Inc.

“Because of the size of the project, that could take nine months,” he said.

The final environmental impact statement will affect only the preferred route, which runs south of Selma from Montgomery before it turns north of Uniontown, drops back south of Demopolis and travels west and ends just north of Cuba at Interstate 20/59.

Ed Martin, a public relations representative for the project through Volkert, said the main planned route was determined following careful study, avoiding as many businesses, homes and farms as possible.

Chances are the route could change slightly, depending on what archaeological crews and environmentalists find in a shovel-to-shovel examination of that preferred route, Webber explained.

For instance, a Native American burial ground might be discovered, causing some relocation of the route or wetlands issues could result in the same adjustment. Or, if the field studies provide a greater challenge, another route might come into play.

“There is a chance, depending on what they find,” Webber said. “I’ve done both in my career.”

After the study is completed and the final touches placed onto it by the engineer, the Alabama Department of Transportation and the Federal Highway Commission will receive copies.

But the end of the fieldwork and an environmental study doesn’t mean construction will begin anytime soon.

“You might see a little, but not that much,” he said.