Hutson Breckenridge, a seventh-grader at Marengo Academy, has qualified for the AISA State Golf Tournament set for April 29-30. 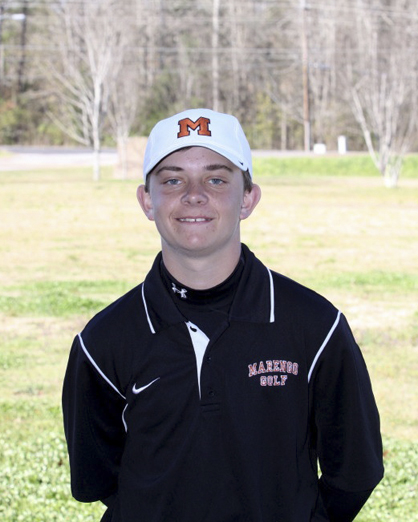 Hutson Breckenridge, a seventh-grader at Marengo Academy, qualified for the state tournament to be played on April 29-30.

The tournament will be held at the Selma Country Club in Selma. The golf coach is Charles Moore. He is the son of Dennis and Cindy Breckenridge of Linden.