Marengo Academy faced Sparta Academy on Friday in the first round of the playoffs.

Brad Collins pitched a no hitter for the Longhorns against the Warriors in the first game of the double header. Marengo Academy came away with a 17-0 win in that game. 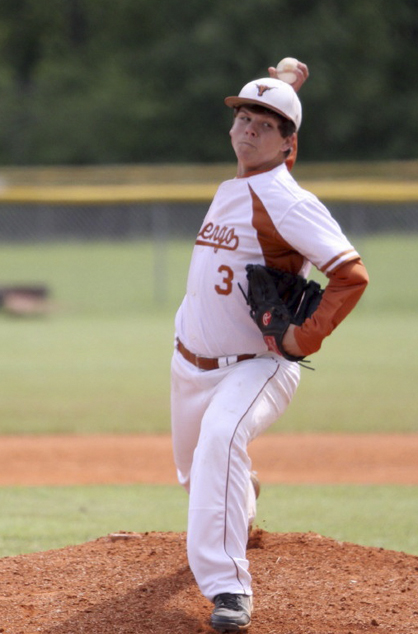 Brad Collins, an 8th grader, pitched a no hitter against Sparta Academy on Friday night in the first game of a double header.

The Longhorns won the second game by a score of 17-4 behind the arm of Wyatt Hale.

Marengo Academy will travel to Edgewood on Thursday for a double header starting at 3:30.

LIVINGSTON – For the second time this season, University of West Alabama pitcher Sarah Ray has been named the Gulf... read more