Hopeful students from west Alabama, east Mississippi and points beyond gathered Saturday, April 13, at the University of West Alabama to audition for a spot in the Scarlet Band from Tiger Land or one of its auxiliaries.

Linden High School senior Erial Taylor had the skills necessary to earn herself a membership in the UWA Scarlet Guard. Taylor is a charter member of the LHS Marching Patriot Band. 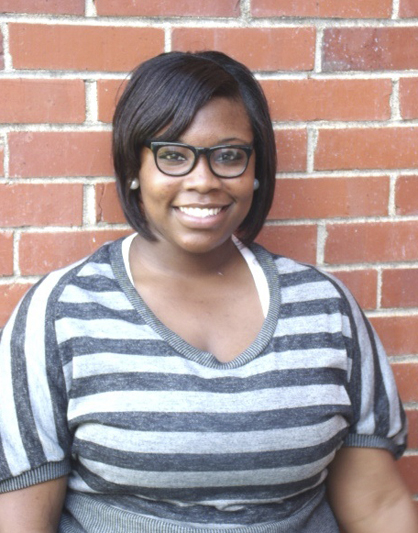 Erial Taylor of Linden High School was selected for the UWA Scarlet Guard.

A clarinet player since seventh grade, she found her true passion in the marching band was being a member of the LHS Patriot Flag Corps, and she proudly and skillfully twirled her Patriot flag for the 2012 football season at the Linden Athletic Field as well as on the road at football stadiums in the region.

“I’ve loved being in the band at LHS, and I’m so excited about continuing on to a college band, especially UWA’s Scarlet Band from Tiger Land,” Taylor said. “I think I even get a scholarship for being in the band. I don’t know the details about that yet. I’m just thrilled that I made it.”