Former Eagles head coach Mose Jones retired after 29 years at the helm of the program. Ford was an assistant under Jones last season. 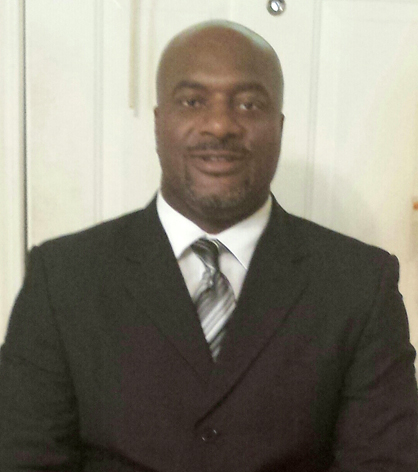 A 1990 graduate of Linden High School, Ford has 18 years of coaching experience. He coached at Anniston High School from 1994-95, then spend 13 years as a coach at Linden. He also spent a year coaching at John Essex and a year at Holy Spirit before coming to A.L. Johnson last season.

“It’s been a smooth transition for the players since I was here last year,” he said. “I’ve known Coach Jones since I was in high school, and we had a close friendship. Working with the kids as the offensive coordinator helped the transition.”

Ford said he expects his players to work hard and work to get better every day.

“Short term, I want to get the guys acquainted with the new system we’re putting in,” he said. “Long term, I want to build on the foundation that Coach Jones built. The ultimate goal, of course, is to win a state championship.”

Ford said he plans to run multiple sets on offense and change up the defensive scheme a little, but by-and-large, the systems will be similar to what ALJ ran in the past.

“I feel good about the players we have coming back,” he said. “They’re fired up and motivated. We’ve had nearly 100 percent participation in summer workouts so far, and that’s great for a rural area.”

He added that the Eagles’ region will be a challenge with two of the teams having played for state championships in the last five years.

“We’ve just got to keep working on our discipline and work ethic and continue getting better every day,” he said. “We want to improve, not just as a team, but as men and citizens.”

The Eagles will open their season on Aug. 22 at home against R.C. Hatch.

In addition to the coaching change at A.L. Johnson, Marengo High School will also have a new coach this fall. Former head coach Dredrick Bell resigned from his position, and Marengo County Schools Superintendent Luke Hallmark said interviews are ongoing to find a replacement.