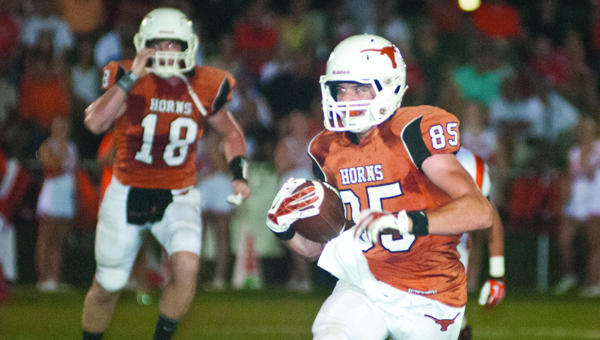 The game was delayed an hour because of lightning, but when it did get started Marengo Academy had some strikes of their own in a 41-0 win over Clarke Prep.

It was the Longhorns first home game of the season as well as their first region victory.

Shade Pritchett scored first with a 25-yard run to put the Longhorns up 7-0. 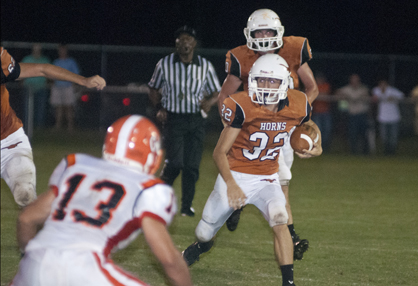 Andrew Martin had a fumble recovery for Marengo Academy.

Alston Dinning added another TD with a 25-yard catch. The points came after an Andrew Martin interception.

Pritchett then got his second score of the game, returning a punt all the way to put Marengo Academy ahead 20-0.

Final touchdowns were added by runs from Ralph Langley, Weldon Aydelott and Josh Holifield. Robert Tutt also had an interception in the second half.

Clarke threatened to spoil the shutout with minutes remaining but the Longhorns stopped them inside the five.

Marengo Academy (1-1, 1-0) has a bye next week before traveling to South Choctaw.