Besteder recognized for 40 years at Woodhaven 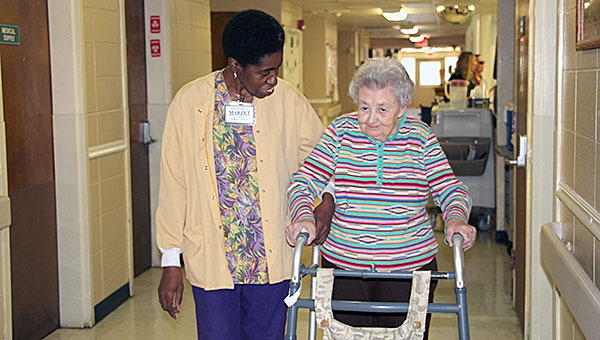 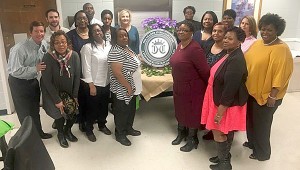 The Demopolis Fire Department has received equipment to help those interested in a career in firefighting. Pictured are, from left,... read more