Projects would be completed only if funding is available A five-year capital expense plan aimed at expanding classroom space and bringing schools up to the ... Read more 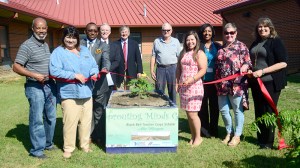 Following its second public hearing on Monday, the Demopolis Board of Education approved the system’s 2017-2018 school year budget. During a presentation on the budget, ... Read more 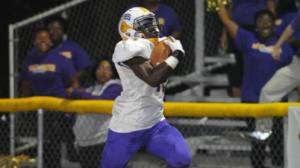 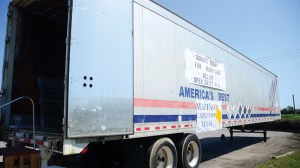 Efforts to help victims of Hurricane Harvey have gotten underway in Demopolis as a trailer is parked in the Vowell’s Fresh Market parking lot and ... Read more 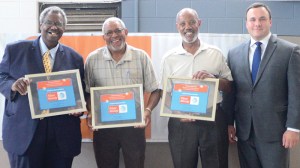 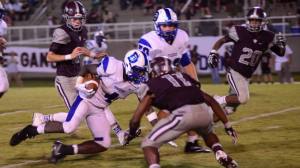 Tigers look to continue perfect home start The Demopolis Tigers (1-1) found their groove last week with a 34-0 shutout victory over Greensboro. In the ... Read more

Efforts are being made locally to help those in need in Texas after the path of destruction left by Hurricane Harvey as a truck to ... Read more

A hearing was held in the District 17 Circuit Court on August 30 in the nearly 15-year old capital murder case by former University of ... Read more 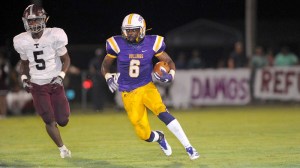 Sweet Water hung tight early, but costly mistakes in the second half spelled doom as the Bulldogs took a tough 36-15 loss to the visiting ... Read more 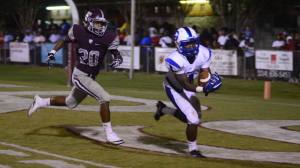 Editor’s Note: According to the Alabama High School Athletic Association, this week of football games is “Week 1” with last week being “Week 0.” For ... Read more 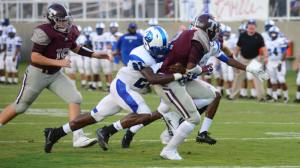 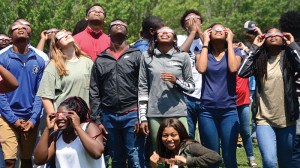 Time Out For Eclipse

When the last opportunity to view a coast to coast solar eclipse was 1918, the administration and students of Demopolis High School simply could not ... Read more

The Demopolis City Schools System Board of Education held a called meeting at the central office on August 16 in which the board only handled ... Read more