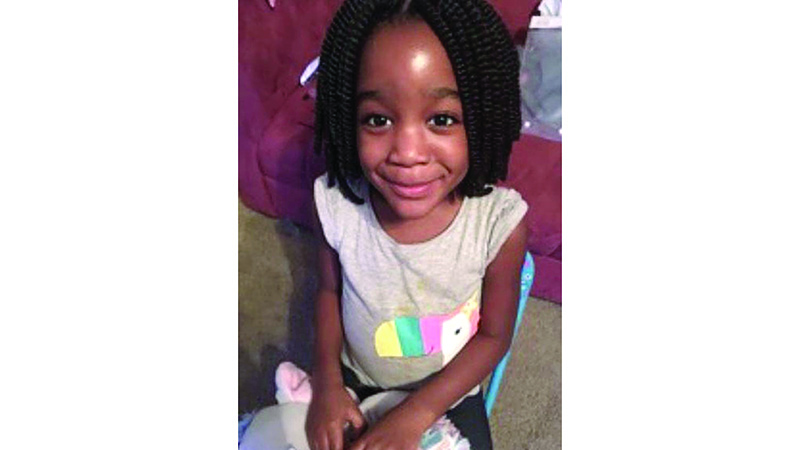 The Demopolis Police Department has confirmed the recovery of an unidentified body during a search for a missing 5-year-old.

According to a released statement, the search for Taylor Rose Williams of Jacksonville, Florida, uncovered human remains in a wooded area between Linden and Demopolis. The identification of the body is still pending.

The Jacksonville (Florida) Sheriff’s Office is awaiting confirmation of the identification of the body from forensic testing as operational efforts are shifting to secure and process evidence at the scene.

Marengo County became the focal point in the search for missing Taylor Williams over the weekend. Taylor was reported missing from her home in Jacksonville on Wednesday, Nov. 6. Her mother, Brianna Williams, told officials that when she woke up Wednesday that her daughter, Taylor, was missing.

On Sunday, officials with the Demopolis Police Department announced they were assisting out-of-state agencies, as well as the FBI and SBI, in the search for a missing person. The DPD did not specifically state at that time that the search was tied to Taylor Williams; however, on Monday, Jacksonville Sheriff Mike Williams said his department had “deployed assets” to Alabama and thanked the Demopolis Police Department and Marengo County Sheriff’s Office for their assistance in the case.

There is a reward offered to anyone with information regarding Taylor’s location.