Doris Card Dickson of Demopolis died peacefully at Hospice of West Alabama on Feb. 23, 2020 at the age of 89.  A private family service will be held at a later date. 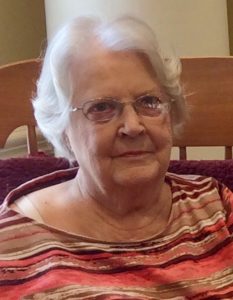 Doris was born on June 4, 1930 in Lafayette County, Mississippi. She married the love of her life, Robert Dickson, in 1945 and the couple had two daughters, Janet and Sylvia.

She was preceded in death by her daughter, Janet Dockery; great-great-grandson, Noah Smith; and her sister, Barbara Plotner.