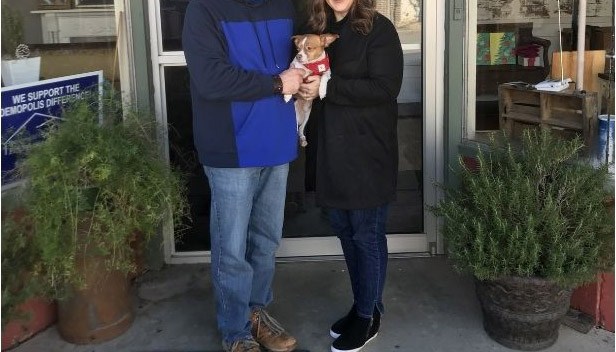 Clements Creative Images has been named the February Business of the Month by the Demopolis Area Chamber of ... 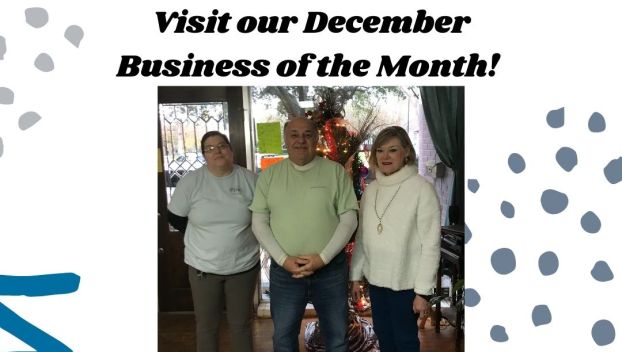 SVH Bistro has been named the December Business of the Month by the Demopolis Area Chamber of Commerce. ... 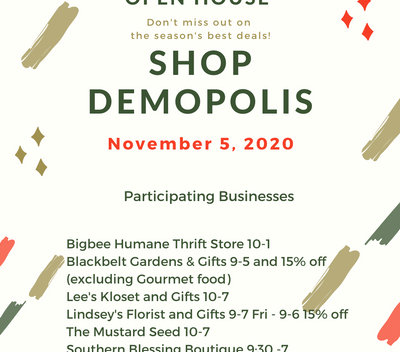 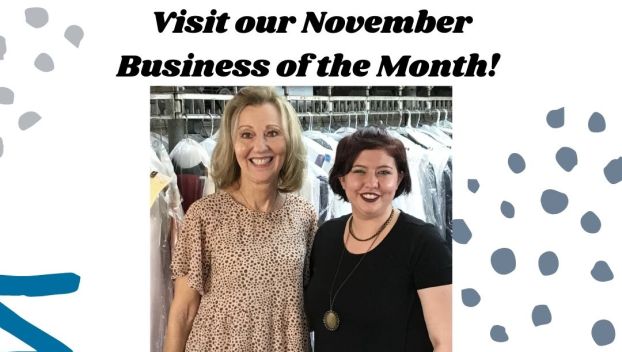 Naheola Credit Union announced on Friday, Sept. 8, that the Demopolis branch will undergo an expansion. “We are ... 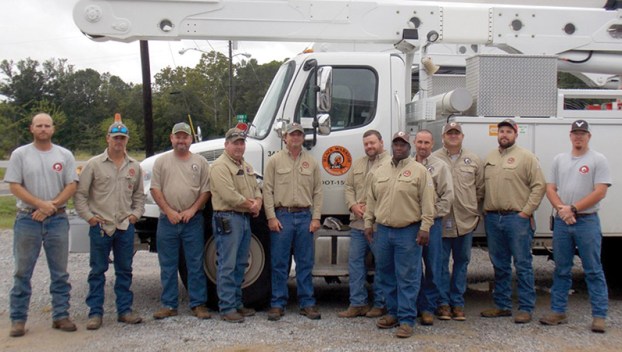 Georgia-Pacific has announced technology upgrades at its Naheola Mill in Pennington. This approximately $120 million investment at the ... 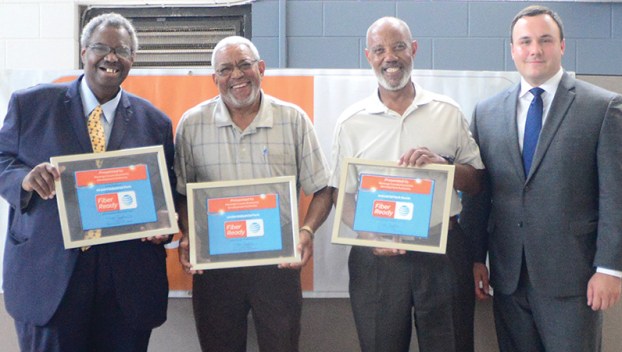 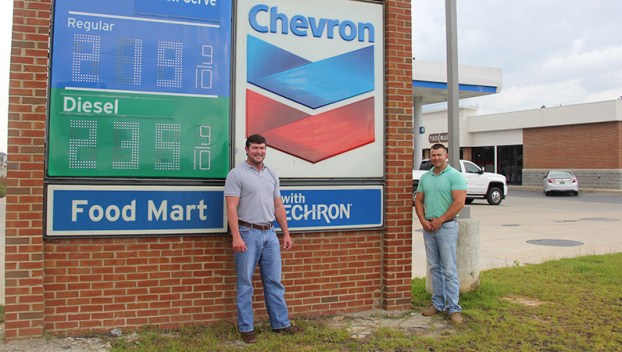 It was 75 years ago that Howard and Irma Parr began in the gasoline business in Demopolis. Through ...

For the first time in Alabama, regional and federal entities have joined forces to find solutions to reduce ...

Demopolis attorney named to state bar board of commissioners

Demopolis attorney T. Thomas Perry Jr. has been named to the executive council of the Alabama State Bar. ... 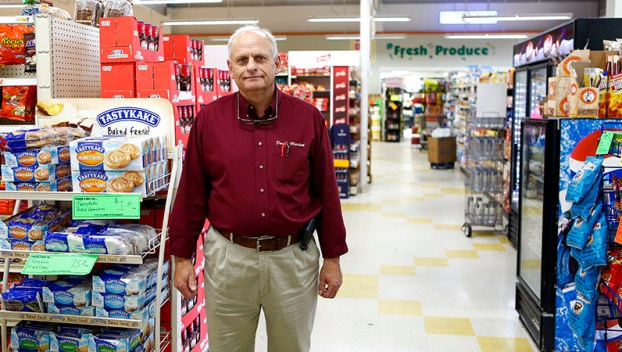 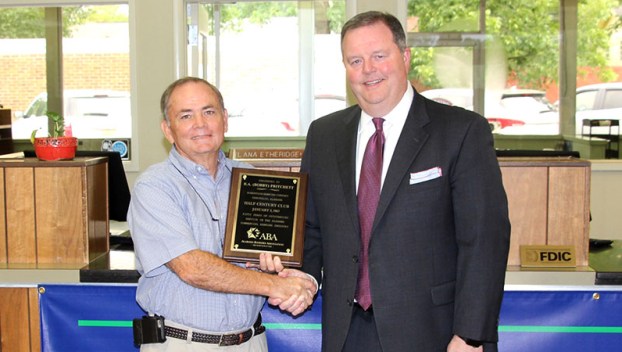 A special award was presented last week to Robertson Banking Company’s R.A. “Bobby” Pritchett who in 2017 is ... 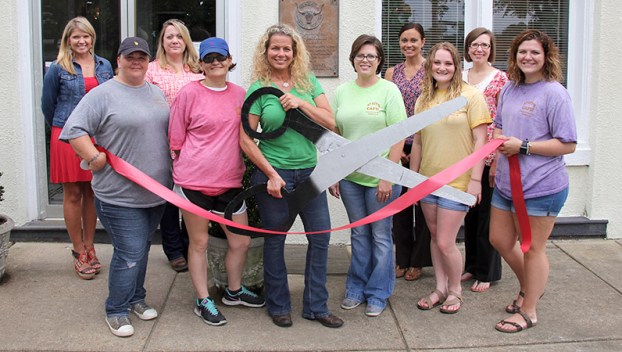 The Demopolis Area Chamber of Commerce recently welcomed Stacy’s Café to the local business community with a ribbon ... 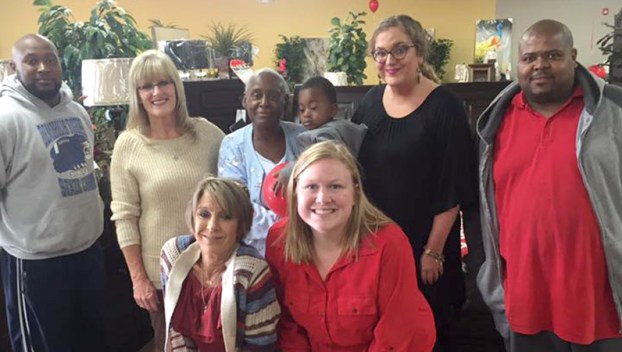