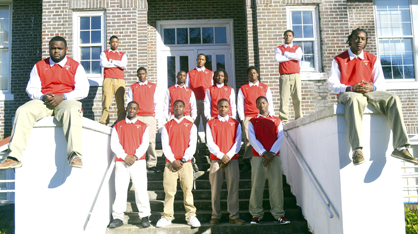 The Patriots are 22-2 on the season so far, and they will host McIntosh on Friday night in the Subregional round of postseason play.

A win would move them into the Regionals, in which they would have to win two more games to make it to the Final 48 state tournament for the 1A championship.