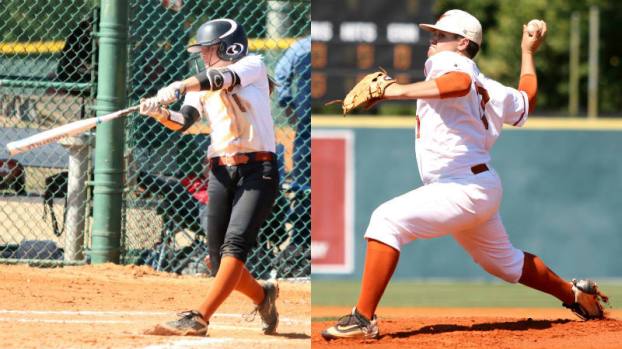 Macey Petrey (left) smashed a homer during the first game of two matchups with Abbeville to decide the AISA-A championship. David Dunn (right) struck out 13 batters in game one against Eastwood as was named tournament MVP. 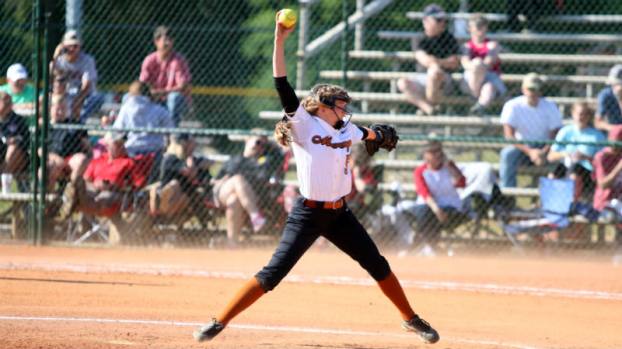 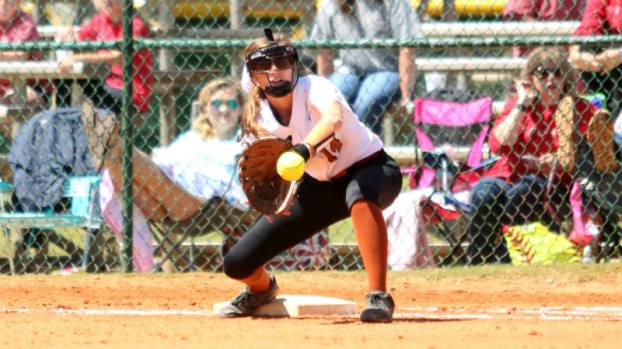 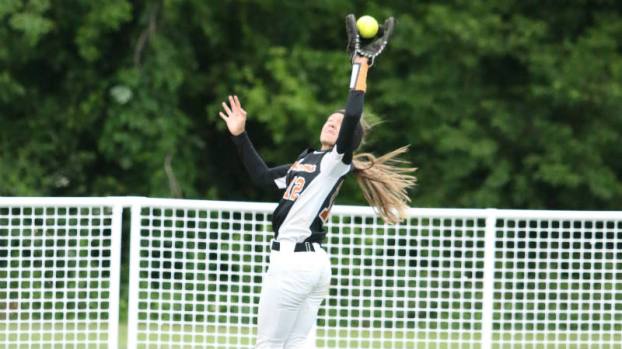 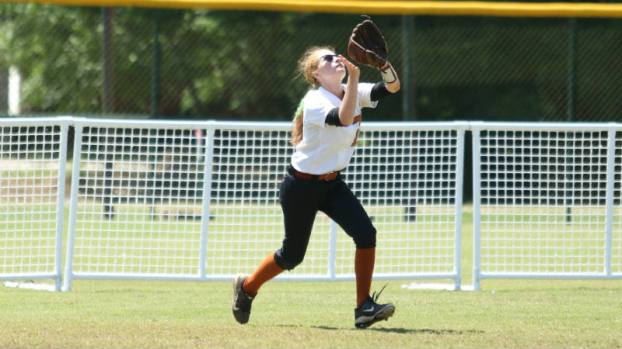 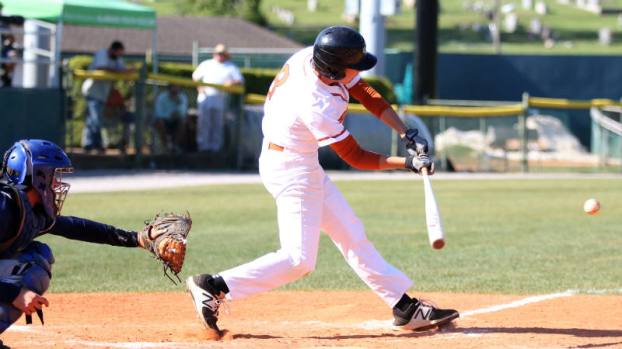 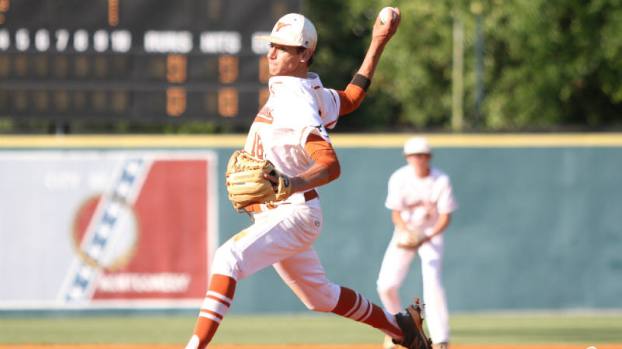 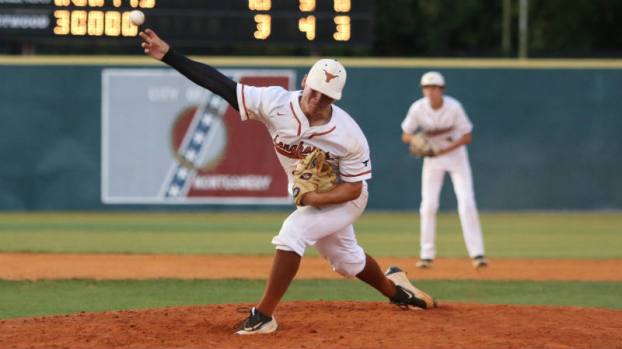 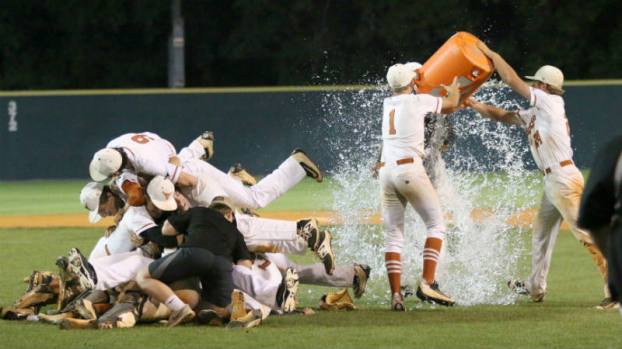 Softball caps up and down season with final win over Abbeville

The Marengo Academy softball team had a roller coaster season, going 17-17 through the regular season schedule. However, when it mattered most the Longhorns banded together to produce a 6-2 postseason run capped by a 4-1 state tournament record which ended with a 3-1 victory over Abbeville and a AISA-A State Championship for MA.

In the title clinching contest, the Longhorns got the lead early with state tournament MVP Macey Petrey hit an infield single  to bring in Mary Grace Sheffield who reached on a bunt. Trinity Wilkinson smashed a single down the left side to bring in Riley Newton, on courtesy of her own bunt single, and Petrey to give Marengo Academy a 3-0 lead.

Sheffield, a freshmen, started the game at second base before moving to the circle to earn the victory in the deciding contest. She entered the game with the bases loaded and no outs. After walking a batter, Sheffield struck out five batters and only allowed one hit the remainder of the way as MA collected the 3-1 victory.

The win came after just losing to Abbeville 8-6 earlier in the day to necessitate the winner take all contest.

A coin toss to determine home or visitor for the game fell the way of the Longhorns (23-19) who elected to play as the road team.

Down 3-0 after the first inning doesn’t seem like a dominant way to win, but when what follows is an 18-0 scoring run it became clear that the Marengo Academy baseball team would earn the series sweep and claim the AISA-A State Championship with a 18-3 win over Eastwood. The win gave MA a third state championship during the 2016-2017 school year and the first baseball championship since 2008.

The Longhorns (30-7) used three runs in the top of the fourth, a run in the fifth, five in the sixth and then eight runs in the seventh to put away Eastwood once and for all.

Marengo Academy claimed a 7-0 victory in the first game of the series riding the arm of David Dunn who struck out 13 batters and only surrendered three hits in the complete game shutout. Dunn was so dominant that only one batter even made it past first base in the win.

The senior pitcher’s confidence was also aided by early offense that saw the Longhorns score three runs in the first inning, one in the fourth and fifth innings each and then two more in the sixth.

The three sports titles in one year marks the first year ever for such an accomplishment for Marengo Academy.